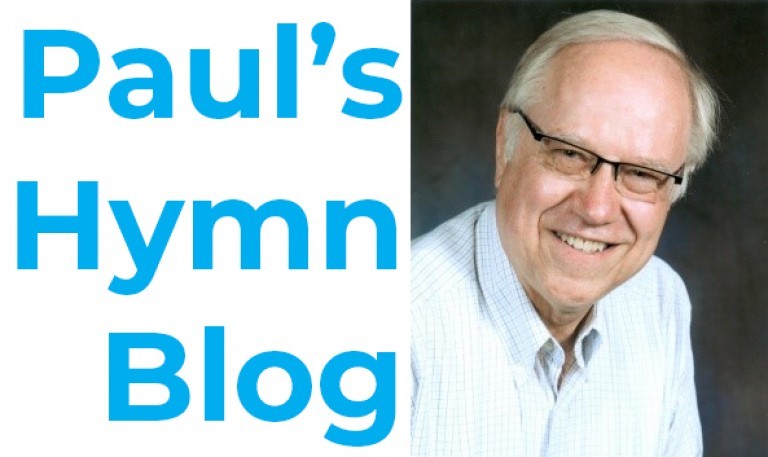 MV 79 – Spirit, Open My Heart (1994)
This hymn, directed to the Holy Spirit, prays for openness to human need, unlike many hymns to the Spirit which are more inward directed.  The image of the “stony heart” in the first stanza comes from Ezekiel 11:19 and 36:26. Much of the imagery of the second stanza comes from Jeremiah 31:33.  The third stanza draws on New Testament imagery from Romans 12:15 and 15:7.  Author Ruth Duck is professor emerita of worship at Garrett-Evangelical Theological Seminary in Evanston, Illinois and a United Church of Christ minister in the U.S.A.  Before coming to Garrett in 1989, she served as pastor at United Church of Christ parishes in Illinois, Wisconsin, and Massachusetts. Her undergraduate work was done at Southwestern-at-Memphis University, which is now called Rhodes College.  She holds two masters degrees – one from Chicago Theological Seminary and one from the University of Notre Dame. Her doctorate in theology was earned at Boston University. Her academic credentials are weighty ones and balance beautifully with her pastoral experience dealing with the everyday tasks as the spiritual leader of a parish community.  This balance of theory and practice illuminate her many hymn texts.  Ten of her hymns are in Voices United, and ten in More Voices.
The tune, WILD MOUNTAIN THYME, is a traditional Irish hexatonic melody.

MV 187 – We Give Our Thanks (trad)
Our offertory hymn is a traditional song of thanksgiving from Botswana. The original words were translated by the great Taiwanese hymnologist I-to Loh, who is a retired professor of Worship, Church Music and Ethnomusicology at Tainan Theological College & Seminary, also an adjunct Professor of Worship & Church Music at the Southeast Asian Graduate School of Theology. He was the editor of the seminal collection Sound the Bamboo: CCA Hymnal 2000 and has produced a Hymnal Companion for it.

MV 220 – Hope Shines as the Solitary Star
Our prayer response is by Catherine MacLean who is minister at St. Paul’s United Church in Edmonton, Alberta. Catherine holds a Master of Divinity degree from Harvard, a Bachelor of Arts from Dalhousie, and a Doctor of Ministry in Preaching through McCormick Seminary in Chicago. Catherine was one of the authors of A Song of Faith. She is an avid reader and a poet and deeply enjoys connecting the stories of our lives and our faith.
Composer Jan Tissandier has been singing in church choirs since childhood and has enriched her music education with years of lessons in piano, voice, and flute. Studies in spirituality have deepened her interest in the role of music in worship. In addition to leading the choir and playing for services at Ralph Connor Memorial United Church in Camrose, Alberta, Jan offers piano lessons and sings in a women’s a cappella ensemble, In the Pink.

VU 701 – What Does the Lord Require of You (1986)
This familiar canon, based on Micah 6:6-8, is by California singer/songwriter Jim Strathdee.  Strathdee was born in Sacramento, California, and was already directing choirs in two Methodist churches in California (one in Independence and the other in Big Pine) during his last two years of high school. He attended a number of California colleges, learning a great deal but never staying at any of them long enough to collect a degree. All this time he was directing church choirs, too. His longest tenure was at Temple United Methodist Church in Los Angeles (1965–1971), where he was encouraged to involve neighborhood musicians to create a multiethnic blend of music for worship. This is where he began to write folk hymns. Then he began a series of churches in which he has shared music ministry with his wife, Jean. They were music leaders for the World Council of Churches assembly in Vancouver in 1983. In addition, they have traveled widely to lead national events and conferences for a range of denominations in the United States and Canada, and they have worked in Cuba, Nicaragua, Honduras, New Zealand, India, and Israel/Palestine. Their songs and hymns appear in print and video resources of multiple denominations in both the United States and Canada.